Fishing has been in the Jenkinson family since the early 19th century. In the 1930’s, Jack Jenkinson (nicknamed Bonzo) began to catch fish in Filey, a town a few miles down the coast from Scarborough. He sold cooked crabs and fish door to door, which is how the business initially started.

In 1980, Jack passed this business onto Edwin Jenkinson (nicknamed Sailor) who was an ex-fisherman, which is when Edwin Jenkinson Ltd was established. The business focused on buying and selling white fish and shellfish and moved quickly into supplying live lobsters and crabs into Europe.

In 2008, as the business was expanding, it meant a move from the old shellfish cooking facility in Filey to a more modernised processing facility in Scarborough was needed in order to process more crabs to meet the increased demand.

The business then started to increase its work with live lobsters and shellfish as the boats began to diversify from white fish to shellfish. In 2013, the fish processing plant on Scarborough Harbour was sold so that the focus was wholly on shellfish. Further in 2013, the business began exporting to Asia.

Since then, Edwin Jenkinson Ltd has gone from strength to strength exporting shellfish worldwide. 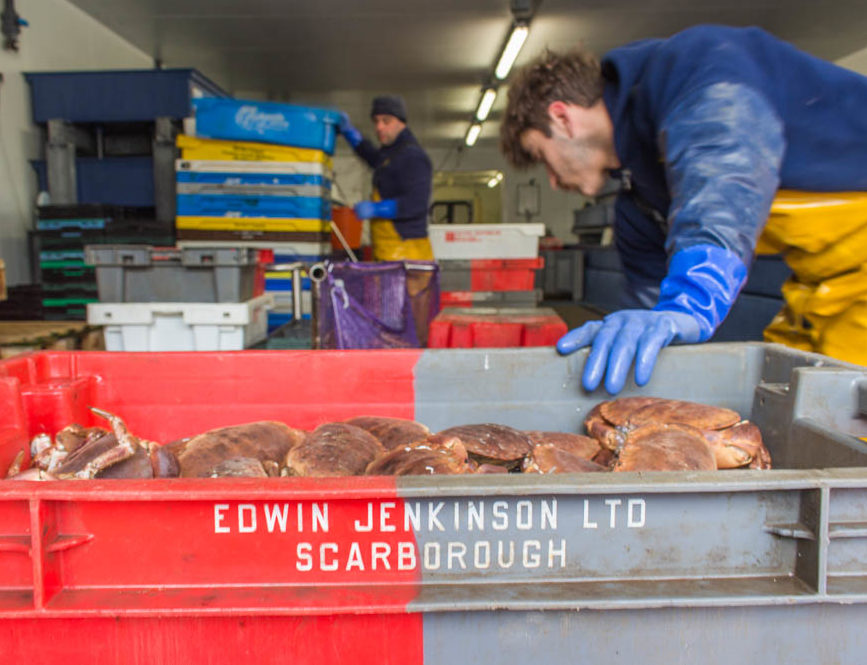 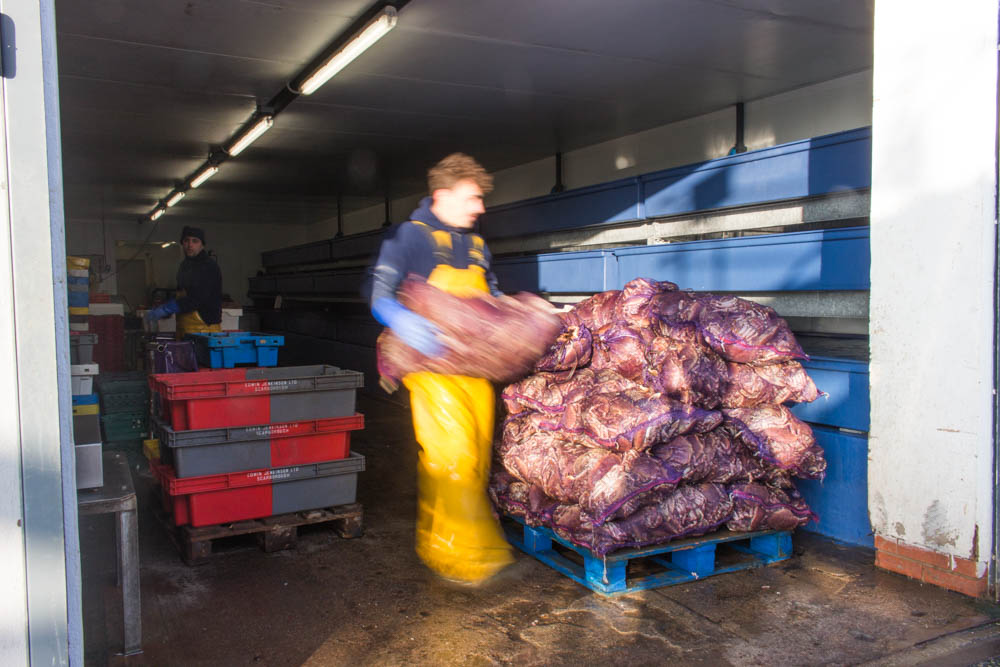 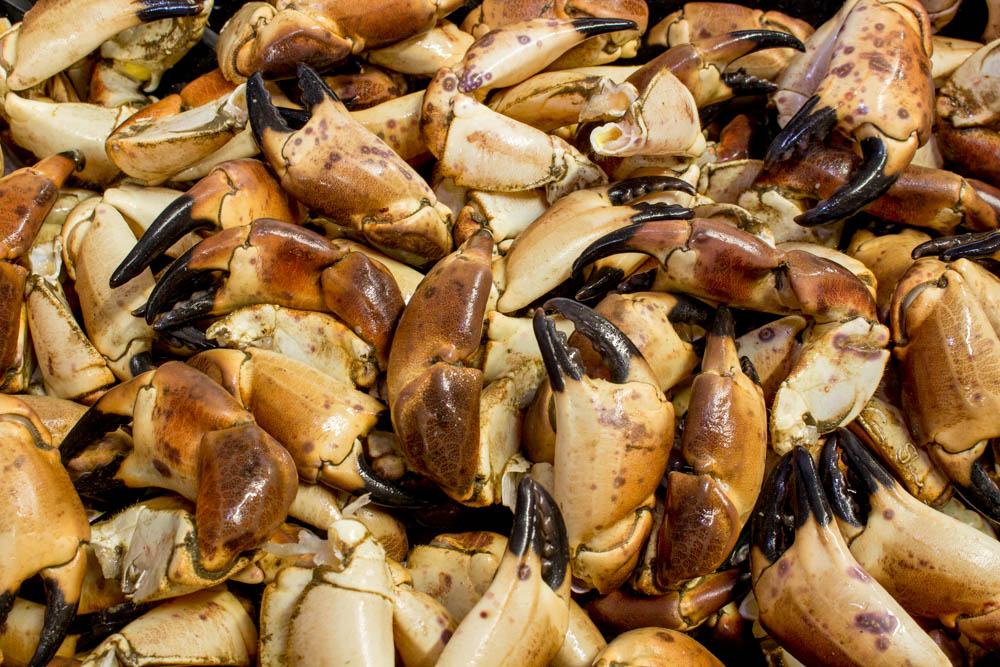 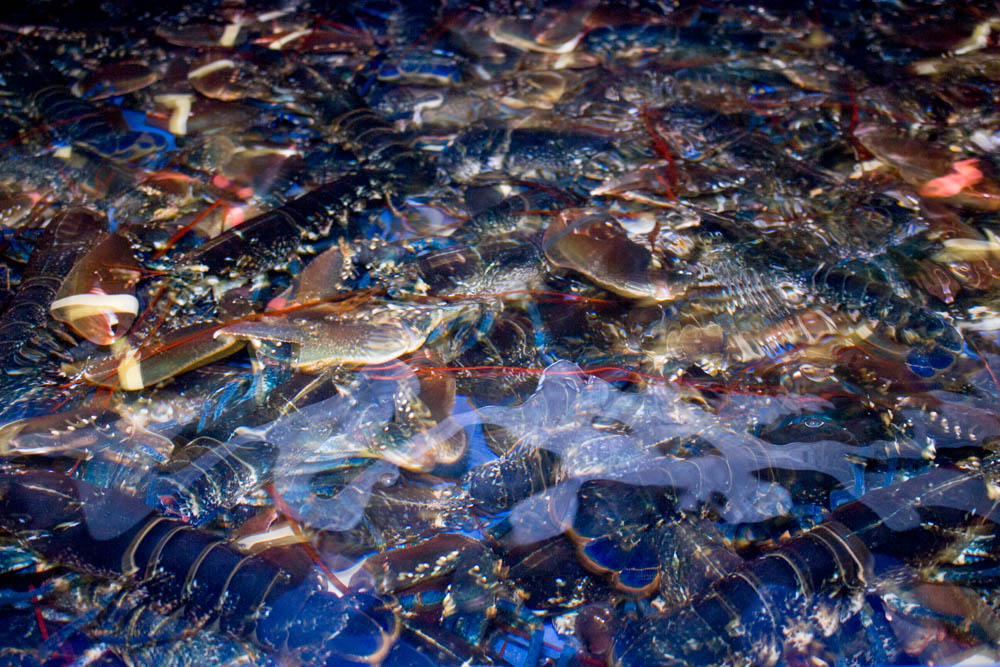 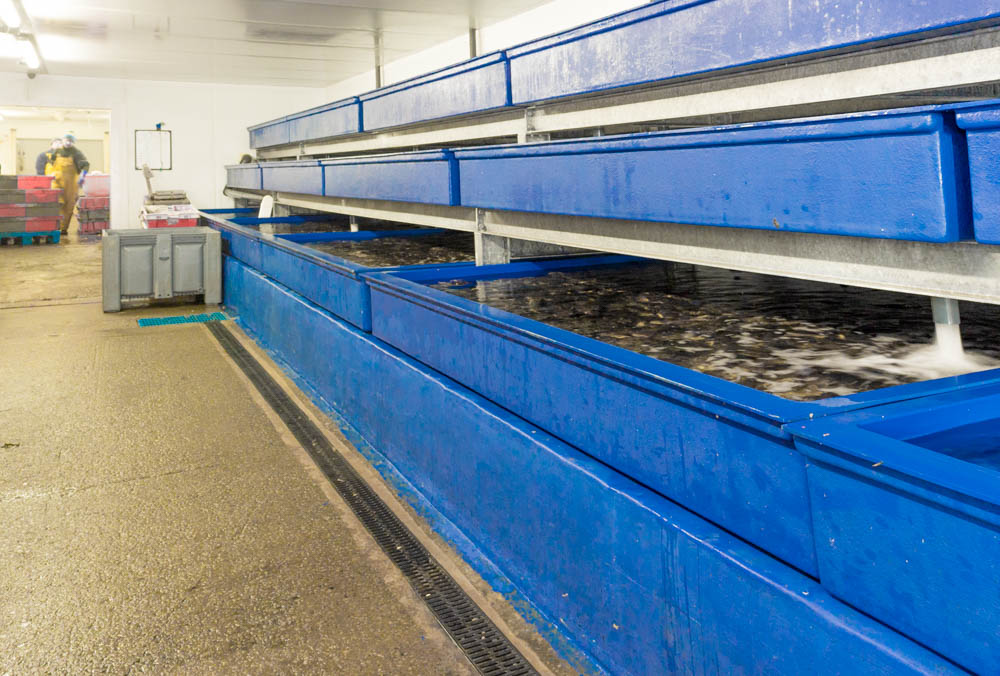 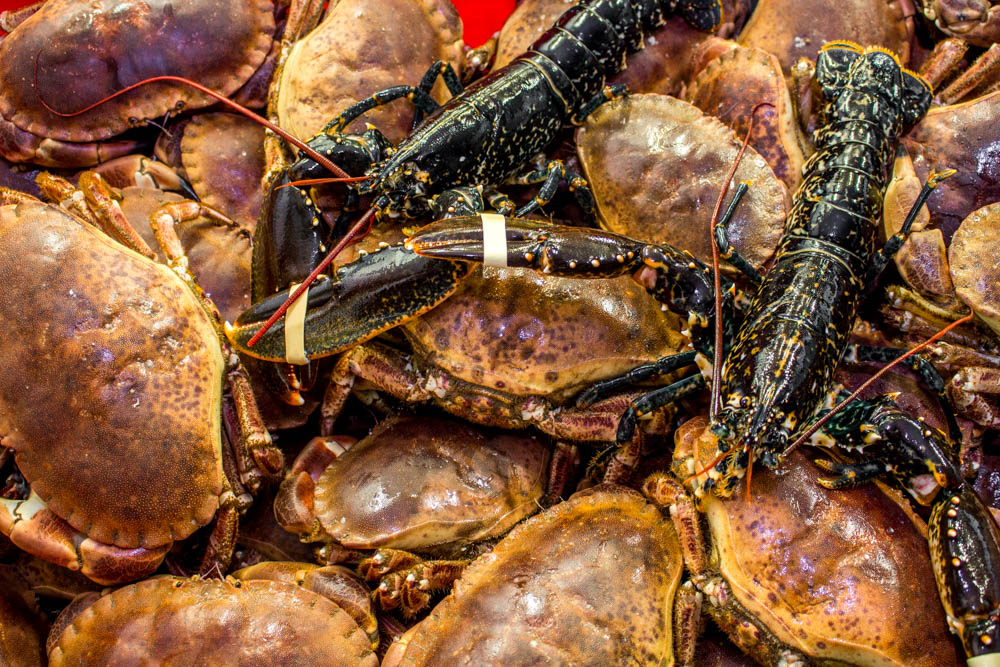 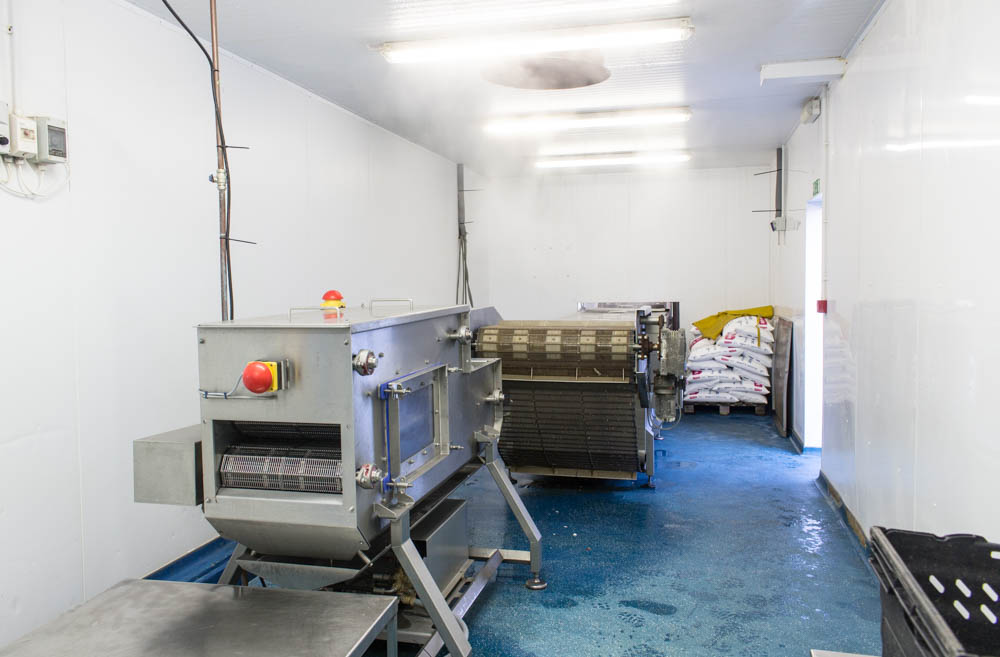 Looking for quality shellfish direct from the source?